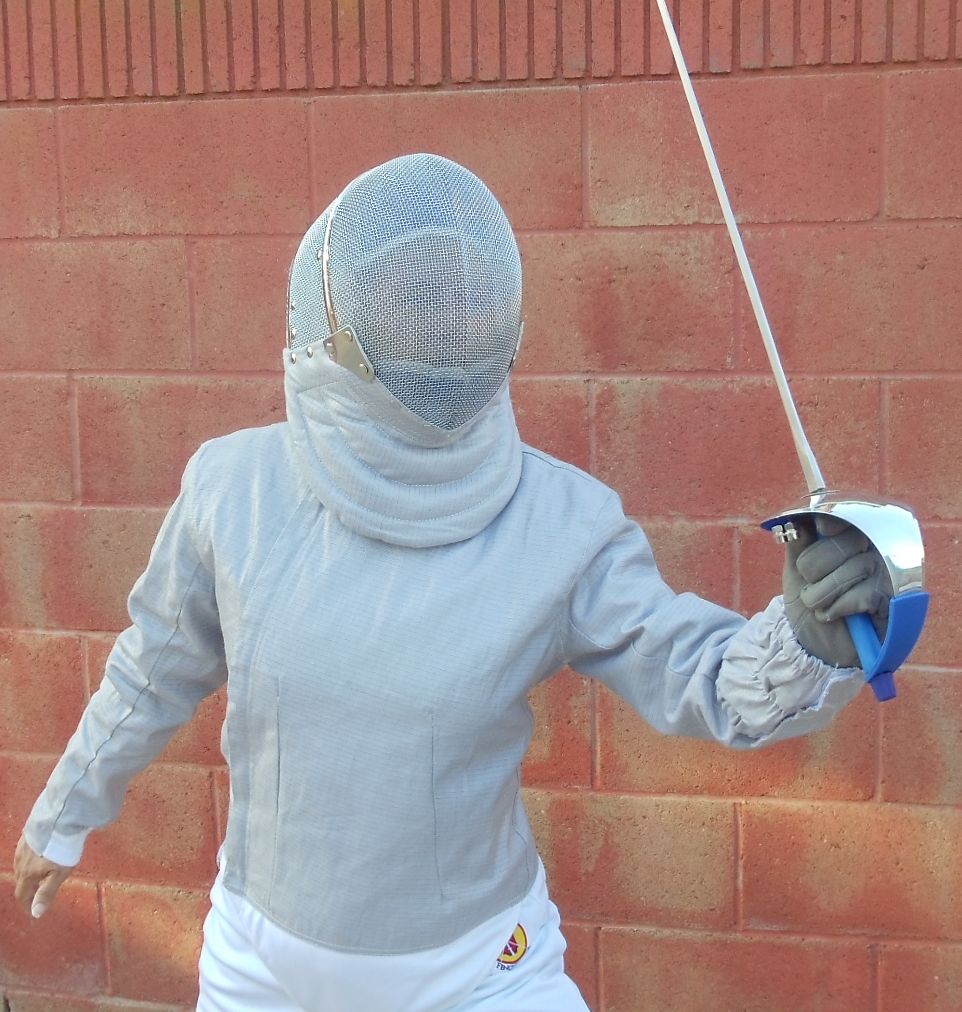 Point attacks in saber fencing can greatly increase your fencing competition score.  So consider a double-disengage lunge when fencing and catch your opponent in the center of the chest.  In most cases, this is not expected and catches them unawares.  But beware of the "new" timing in electric fencing sabers, as this action leaves the attacker open to a stop-hit to the arm/wrist if the double-disengage is not preformed well. Of course, as in all things, fencing practice makes perfect.  So practice this sparring move under many conditions to master the maneuver prior to your fencing competition.  Also be careful when sparring with advanced fencers to make sure the arm cannot be reached by the opponent until the final thrust of the point towards the target. As in many fencing moves, always maintain the element of surprise.